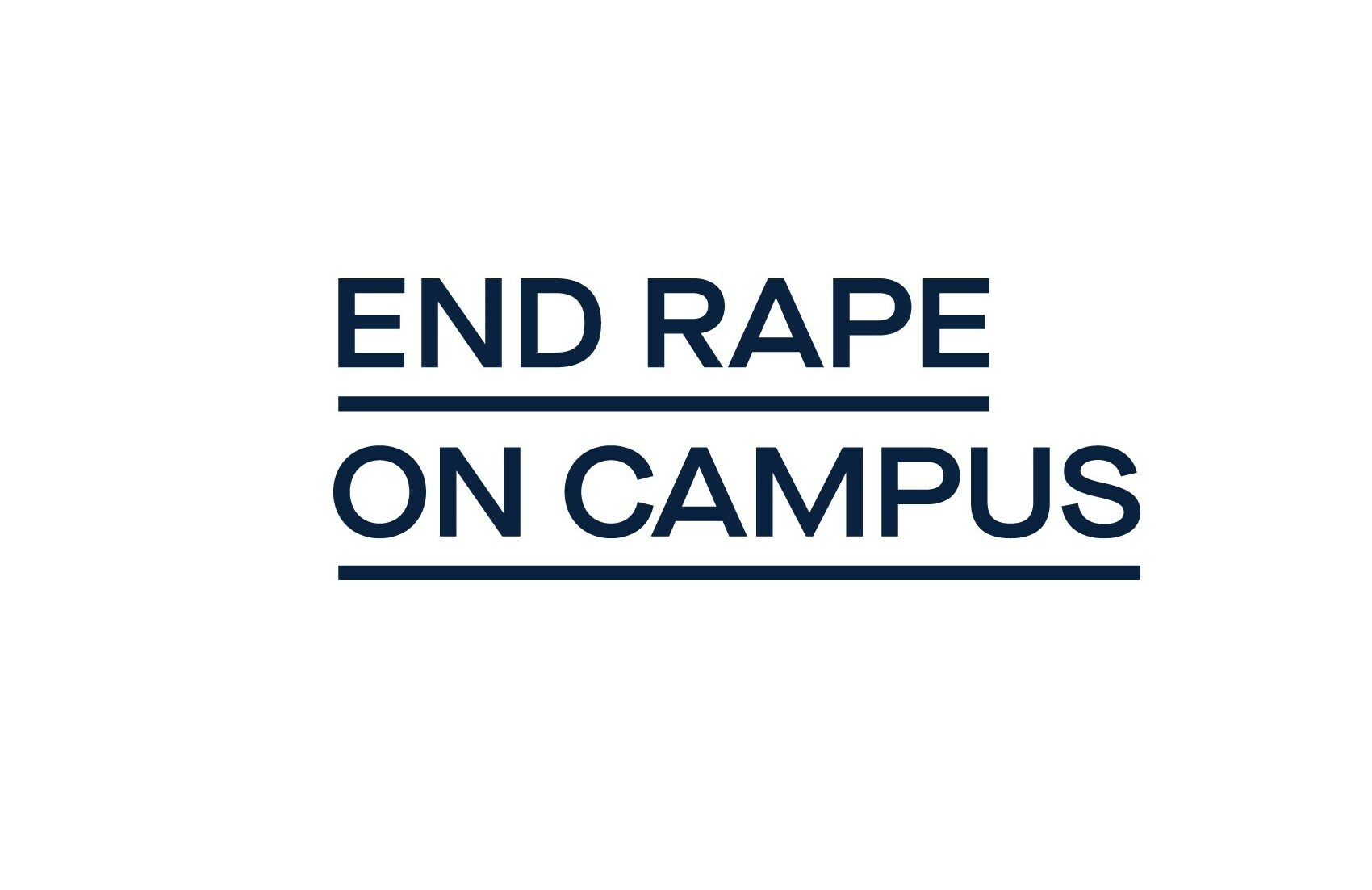 WASHINGTON, Jan. 25, 2023 /PRNewswire/ -- Today, End Rape On Campus launched the Campus Accountability Map & Tool (CAMT), a new online tool that allows students to easily access and compare in-depth information on more than 750 colleges and universities' sexual assault investigation policies, high-level statistics, processes on how to report (if a student chooses to do so), prevention efforts and available survivor support resources. 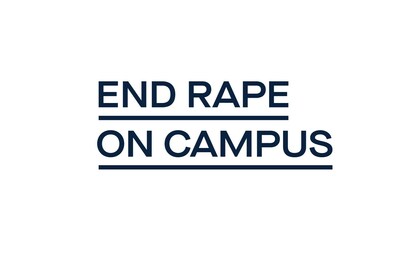 While information about institutions' policies and approaches to sexual violence is publicly available, up to this point, there has been no standardized system where students and their families can access this information in one place. When this information is scattered across various federal databases and university websites, students and survivors face barriers to understanding their campus policies, finding resources and holding their campuses accountable for protecting students on and off campus.

"Both this year and last school year, we've seen calls for increased transparency and accountability in the more than 400 student-led protests against sexual assault on campuses," said Kenyora Parham, Executive Director of End Rape On Campus. "As End Rape On Campus approaches our 10-year anniversary this year, our new Campus Accountability Map & Tool puts campus accountability on the map to empower students with the resources students need  – statistics, prevention efforts and survivor support resources – all in one location. We hope this resource will provide support and recourse for survivors, as well as information for all students and advocates to help them continue to hold their institutions accountable."

"The CAMT transforms the way we are able to view this information. What once was hard to locate across multiple websites is now easy to navigate and locate in one place. It's time for institutions to be fully transparent with their students and the CAMT enables students to hold their institutions accountable. As a student and advocate, I believe the CAMT brings survivors the information and resources they need in an accessible format." said Emily Ratkowiak, a student at Auburn University.

The CAMT is a volunteer-driven effort, and more than 100 volunteers have helped compile information for the database, which can be found HERE. While this first pilot of the Campus Accountability Map & Tool focuses on over 750 campuses across the country, End Rape On Campus plans to expand the tool to include most colleges and universities across the country over the coming months and years. The crowdsourced tool will be regularly updated as new campuses are added and new information becomes available.

ABOUT End Rape On Campus:

End Rape On Campus (EROC) works to end campus sexual violence through direct support for survivors and their communities; prevention through education; and policy reform at the campus, local, state, and federal levels. EROC envisions a world where each individual has an educational experience free from violence, and until then, that all survivors are believed, trusted, and supported.

EROC was in 2013 by several students after they connected and shared their harrowing experiences of sexual assault and recognized that there was a gap in students understanding their rights under Title IX and the lack of accountability held by colleges and universities. By strategically coming together to show that campus sexual assault is a nationwide epidemic, EROC began its national advocacy work by assisting students with filing federal complaints against universities and exposing the barriers that prevented students from navigating through a fair and equitable process. With the outbreak of the COVID-19 pandemic and the heightened awareness of the racial reckoning, EROC, under its Centering the Margins (CTM) framework, shifted its priorities to fill the disparity of resources between different communities with the intention to center and uplift historically excluded and marginalized students when addressing campus sexual assault. End Rape On Campus is housed at Civic Nation, a 501(c)(3) nonprofit organization that uses organizing, engagement, and public awareness to address some of our nation's most pressing challenges.

Civic Nation is a nonprofit ecosystem for high-impact organizing and education initiatives working to build a more inclusive and equitable America. Civic Nation shifts culture, systems and policy by bringing together individuals, grassroots organizers, industry leaders and influencers to tackle some of our nation's most pressing social challenges. Six initiatives are a part of the Civic Nation family: When We All Vote, United State of Women, ALL IN Campus Democracy Challenge, End Rape On Campus, It's On Us and We The Action. Learn more here.

For inquiries or corrections to Press Releases, please reach out to Cision.
✕
× Close Ad