Audi will build EVs at all of its global plants before 2030 ahead of a planned phase-out of internal-combustion models, the automaker said Thursday in a press release.

The automaker will introduce only all-electric models globally beginning in 2026, and aims to phase out production of internal-combustion vehicles by 2033, but prior to that EVs and combustion models will be built side-by-side at existing Audi factories. 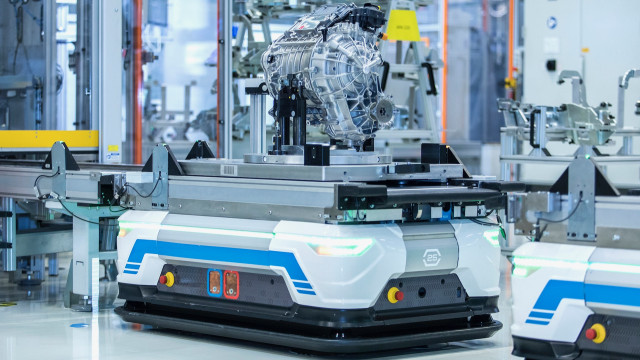 The automaker’s Ingolstadt, Germany, plant will start building the Q6 E-Tron SUV next year. Audi will then add electric models at factories in Neckarsulm, Germany, San José Chiapa, Mexico, and Gyor, Hungary, with the goal of each global factory producing at least one electric model by 2029. Production of combustion models will then be phased out at a pace dependent on “local conditions,” according to Audi.

“New plants will only be built where additional capacity is needed,” Audi said. One such plant is being built in Changchun, China, in partnership with local automaker FAW, Audi noted. Scheduled to finish construction by the end of 2024, it will build EVs based on the Premium Platform Electric (PPE) architecture and will be Audi’s first Chinese plant producing EVs exclusively. 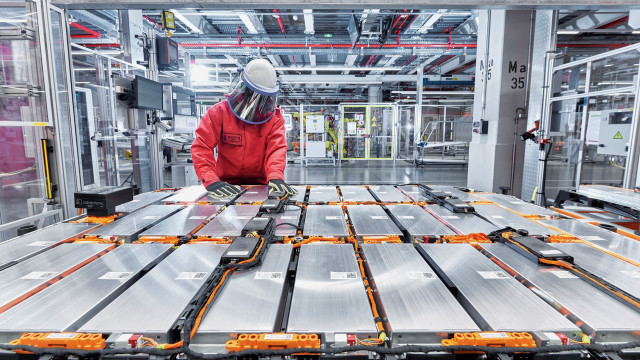 This is quite a different strategy than a number of other automakers. General Motors, for instance, plans to make EVs at dedicated plants. Ford is also aiming to scale up EV manufacturing with new standalone plants, including a U.S. electric truck factory.

Audi isn’t the only automaker planning to mix production of EVs and gasoline vehicles. Volvo has aimed for its EX90 to be made alongside the next-generation gasoline XC90 at the automaker’s South Carolina plant. Mercedes-Benz is also making the EQS SUV alongside several existing internal-combustion models in Alabama.

Man charged in death of Officer Seara Burton no longer …

Students Learn with Philanthropists and Volunteers

‘Tripledemic’ not as bad as feared, Ohio Department …

US downs Chinese balloon over ocean, moves to recover …

Daylight Saving Time: When will the clocks change …

Why the US waited to shoot down the China balloon

Breezy and warmer for the weekend

View All As Seen on 2 NEWS

Biden says US ‘going to take care of’ Chinese balloon: …

Moraine Police close lane on I-75 NB after multi-vehicle …

Students learn with philanthropists and volunteers